Welcome to our online radio station - the best variety of adult music in internet radio. Only on AccessRadio247. 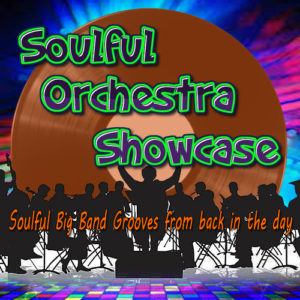 We appreciate you listen. Enjoy the best variety of urban adult music on the internet!

The TV One Original Series:

Unsung is an hour-long music documentary program that airs on TV One. The series, which premiered November 27, 2008, uncovers the stories behind once well-known R&B and soul music artists, bands, or groups who exploded onto the Billboard music charts with a string of hits, only to have their career derailed by a major crisis that caused them to be essentially unappreciated by later generations of contemporary R&B and soul music listeners.[1] The series is produced by production company A. Smith & Co. Productions.

The Isley Brothers and Earth, Wind & Fire faced off against each other on VERZUZ April 4, 2021. Special guest host Steve Harvey hosted  show while the two iconic groups performed their songs and told some stories.

The Queen of Soul’s story Aretha Franklin movie coming 2021 on the big screen.

The file focus on Ma Rainey recording a record in 1927 Chicago, when tension erupts between her, her white agent and producer and bandmates.